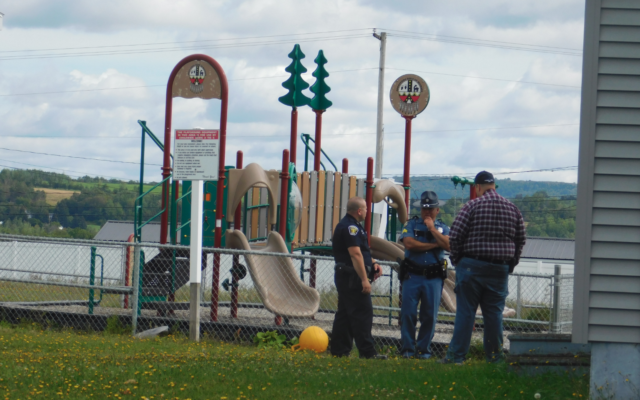 Anthony Brino • September 9, 2019
Police are looking for two men they consider armed and dangerous in connection with a shooting that occurred early Monday morning in Presque Isle.

PRESQUE ISLE, Maine — Police are looking for two men they consider armed and dangerous in connection with a shooting that occurred early Monday morning on Northern Road near Skyway Industrial Park and have issued warrants for their arrest.

The men are Jomo White, 31, of Atlanta, Georgia, and Jason Alexander, 44, of Blaine. Police described White as a black male, 6 feet tall and weighing about 220 pounds, with black hair and brown eyes. He may have shaved his head and/or beard to change his appearance. Alexander is described as a white male, 5 feet, 9 inches tall, weighing about 220 pounds, with brown hair and blue eyes.

Shortly before 6 a.m. Monday, a man called 911 and said he had been shot at a residence on Northern Road in a neighborhood adjacent to Presque Isle’s Skyway Industrial Park, said Presque Isle Police Chief Laurie Kelly in a media release.

The unidentified victim had gunshot wounds and was transported by ambulance to Northern Light AR Gould Hospital in Presque Isle, Kelly said.

Police administered first aid to the victim until the ambulance arrived, according to a police statement issued Monday night. He underwent surgery at Gould, then later was taken to Northern Light Health in Bangor by Life Flight, where he was listed in critical condition.

“This appears to be an isolated incident with no threat to the community,” Kelly said late in the afternoon. “Area businesses and schools are, however, either on lock-down or closed until further notice as the gunman has not yet been located.”

Police indicated Monday night they believe the shooter or shooters and victim were known to each other. The public is asked to remain vigilant, but encouraged to go about their normal daily routines.

Police also advised businesses in the Industrial Park to remain closed as the search for the suspect continued. Residents in neighborhoods located adjacent to the park were also urged to remain indoors. 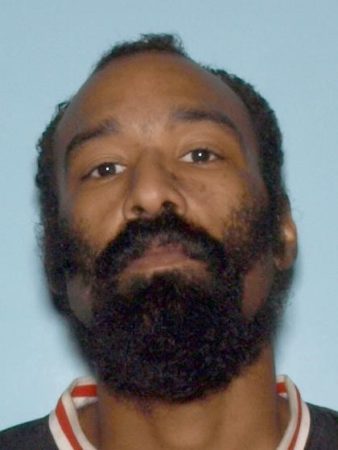 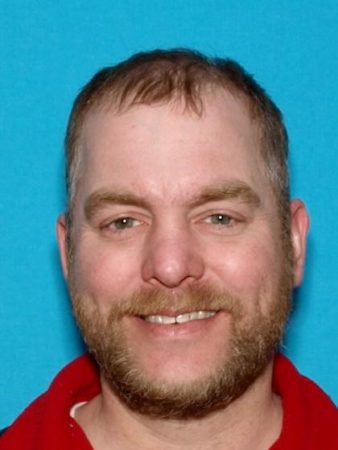 Area school districts in Caribou and Fort Fairfield instituted a “soft lockdown,” in which classes proceeded as normal but no one was allowed to enter or leave the buildings until the incident was over, according to the districts.

If anyone sees either of these two men, please call the Maine State Police at 532-5400, Presque Isle PD at 764-4476, or Aroostook County CRIME STOPPERS at (800) 638-8477.  CRIME STOPPERS is offering a cash reward for information that leads to the arrest and conviction of these two suspects. Anyone found to have aided either of these men in evading arrest will be subject to prosecution.

As the Maine Turnpike expects 1 million travelers alone over the Labor Day weekend, policymakers are gearing up for a sprint to solve one of the state’s most intractable problems: a long-standing — and growing — transportation funding gap.
Apex Weather END_OF_DOCUMENT_TOKEN_TO_BE_REPLACED

Low pressure will move towards the Northeast from a low pressure over the Ohio Valley/Pennsylvania region this evening with the primary low tracking into Québec tomorrow.
Campaign Corner END_OF_DOCUMENT_TOKEN_TO_BE_REPLACED

U.S. Senator Angus King (I-Maine) today visited with students at the University of Maine at Fort Kent (UMFK) to discuss his work in Maine and Washington and answer questions from students.
Our Sponsors END_OF_DOCUMENT_TOKEN_TO_BE_REPLACED