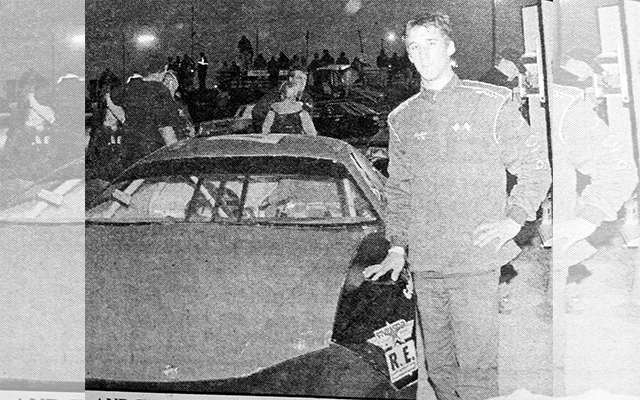 Compiled by Linda Pelletier, Special to the Fiddlehead Focus • August 30, 2019
50 Years Ago -- September 4, 1969   Madawaska Board Votes To Publish Events -- The Madawaska School Board has voted to give out all news of school business and events as part of the philosophy of keeping citizens informed on the important issue of education.

Madawaska Board Votes To Publish Events — The Madawaska School Board has voted to give out all news of school business and events as part of the philosophy of keeping citizens informed on the important issue of education. Supt. John Houghton said this week the board is very interested in putting the information before citizens and all stories will be given to the Valley Times for publication following each board meeting.

Madawaska Menu Coming Weekly  — Starting in next week’s edition (Sept. 14, 1969) of the Times, the school lunch offered at the cafeteria will be printed on a week-to-week basis. This is being done to allow mothers to better plan meals at home, thus avoiding duplication of meals offered to their children at school.

The Last First Day Of School — The 67 members of the Madawaska High School Class of 2007 posed on the front steps of Evangeline School for the last first day of school there. Currently in kindergarten, the morning and afternoon students smiled pretty for the camera. A new elementary school is currently under construction on 11th Avenue in Madawaska to replace both the 67-year-old Evangeline School, containing grades kindergarten to grade 2, and the 60-year-old Acadia School, containing grades 3-5.

Madawaska Man Saves VB Man — Edmond Doucette of Van Buren was on a ladder working on his house when he accidentally fell to the ground, seriously injured. Mike Cyr of Madawaska was surveying a lot next door to the Doucette residence and witnessed the accident. He rushed over to assist the man. Mrs. Ernestine Doucette thanked Cyr for his immediate response to the emergency. “You are a lifesaver.” Edmond broke his collarbone and four ribs, with internal bleeding and a black eye in the accident.

Cost To Retire — University of Maine at Fort Kent President Richard Cost will retire following the 2009/2010 academic year, bringing an end to eight years of unprecedented enrollment, physical and academic growth, and statewide and national recognition. Cost, the ninth president in UMFK’s 131-year history, announced his retirement intentions at a Campus Development Day assembly of students, faculty and staff.

The upper-level low pressure area that has been parked over southern New England will continue to stall there today into the overnight period then begin to open up and shift southeast into the Atlantic Thursday.
Campaign Corner END_OF_DOCUMENT_TOKEN_TO_BE_REPLACED

Dale Crafts filed his nomination papers for Feb. 21 with the Secretary of State to officially be placed on the primary ballot on June 9, 2020, for the U.S. House of Representatives 2nd District race.
Our Sponsors END_OF_DOCUMENT_TOKEN_TO_BE_REPLACED