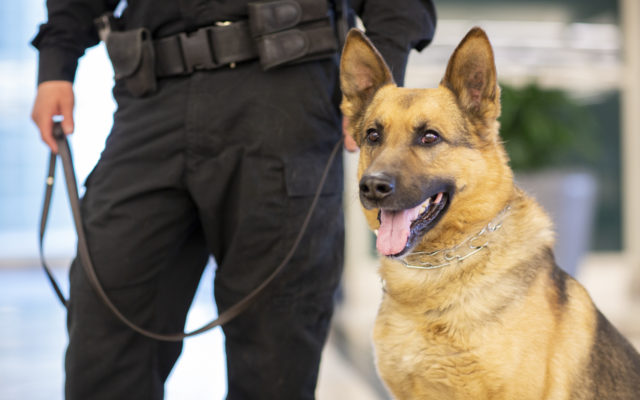 The three people were seen leaving the scene in a black pickup truck, according to the Aroostook County Sheriff’s Office. Once Van Buren Police Department initiated the traffic stop, Officer Nate Chilsholm deployed K9 Jazz who did a sniff and search of the vehicle.

Jazz found what police suspected were methamphetamine pills and crystal methamphetamine, plus a scale, cash and drug paraphernalia, according to the Van Buren Police Department. Maine State Police Trooper Nate Derosier also assisted at the scene of the traffic stop.

After interviewing the three suspects, police determined that items found in the bed of the truck were stolen from a residence in Grand Isle.

Detective Corey Saucier is lead investigator in the case.

Schlicher, Jandreau and Bouchard are scheduled to appear in Madawaska District Court in December.

A warm front will approach the Valley today and cross the region this evening.
Campaign Corner END_OF_DOCUMENT_TOKEN_TO_BE_REPLACED

Dale Crafts filed his nomination papers for Feb. 21 with the Secretary of State to officially be placed on the primary ballot on June 9, 2020, for the U.S. House of Representatives 2nd District race.
Our Sponsors END_OF_DOCUMENT_TOKEN_TO_BE_REPLACED