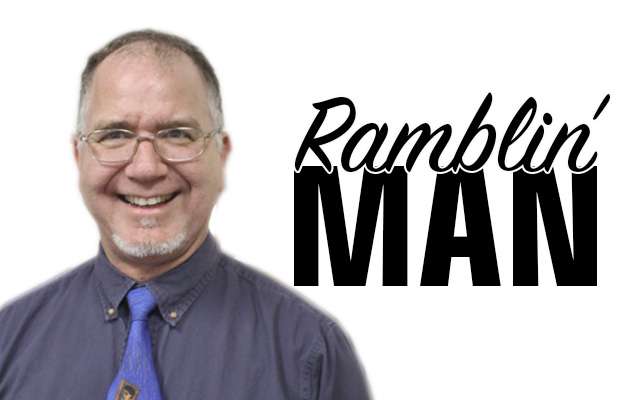 Before the snow flies

It’s a phrase we’ve all heard, and we’ve all used.

In northern Maine, there are no such things as the Lazy Days of Summer.  For us, when March hits we are ready for winter to loosen its grip around our throats and let us move about so that we feel more like human beings having the right to life, liberty, and the pursuit of happiness and less like robotic lab rats morosely moving through chilly mazes with walls made of snow. But even though we begin anticipating the exit of the white stuff, the reality is that it lingers around for months like the smell of a skunk on your dog.

And so March passes and most of April, but by May we are able to walk to the garden instead of grinding a path with a snowblower.

Unfortunately, I had to skip planting a garden this year.  It’s not because I wanted to avoid the chore of gardening, though. It was because at the end of winter I made a short list of things I needed to take care of around the house before that particularly relentless season returned yet again.  The problem, of course, is that I mentioned this little list to my wife.

She looked at the first item at the top of the list and smiled with enthusiasm.

“Oh that’s a great idea, Andrew. Putting a shelter over the bulkhead door will be so helpful when we move wood from the pile into the basement.”

“I thought so too. I’ve been meaning to do it for a couple of summers, and I think I might be able to get to it this time.”

“You know what else we need to do this summer? We need to move the chicken coop so it’s not in the wind anymore.”

“And we need to take that old dryer out of the basement and haul it to the dump.”

“And do you think you could rebuild the deck by the back porch?”

And now my summer has become a frantic race to catch up on all the vital tasks that I must complete before the snow flies.  Along with the repairs to the bulkhead, moving the coop, disposing of the rusted dryer and rebuilding the back deck, I still have to move firewood, reattach the tractor snowblower, replace last winter’s salt (currently a solid pillow-shaped hunk of rocky sodium chloride) with an unopened bag of dry salt, clear the yard, sort my winter clothes, clean the chimney, figure out which snow tires go with which vehicles, and replace the broken snow shovels I flung, with great rage and many curses, into the woods after that final snowstorm in April.

The Lazy Days of Summer have become a pell-mell dash beginning in June and ending in September as I frantically try to finish all the things that must absolutely be done, or my entire family might freeze to death, starve to death, or just plain disappear from the face of the Earth.

Andrew Birden is the general manager at Northeast Publishing, a division of Bangor Daily News. People can reach him at abirden@bangordailynews.com or (207) 764-4471.

High pressure over western Québec will build into the Valley today and center over the region tonight. The ridge will move east of the region tomorrow with a low pressure area approaching from the west with a cold front.
Our Sponsors END_OF_DOCUMENT_TOKEN_TO_BE_REPLACED