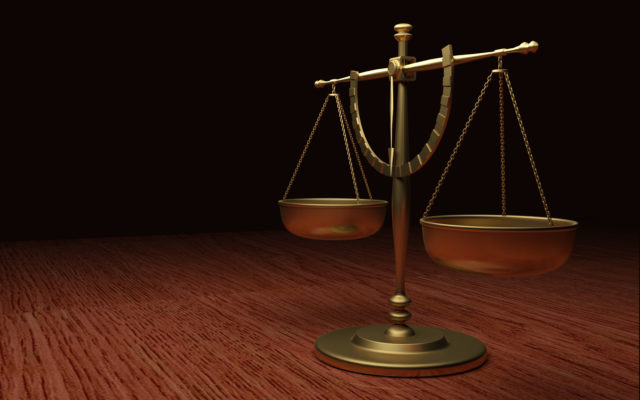 The grand jury indicted Jason T. Ireland, 46, on charges of manslaughter, two counts of aggravated criminal operating under the influence, operating beyond license restrictions, criminal speed, and driving to endanger.

On that date, Ireland’s Subaru struck the rear of a Jeep Liberty driven by Brown’s mother, Betty Brown, 75, of Easton, according to the Presque Isle Police Department.

Betty Brown was slowing down in traffic while heading south on Centerline Road at around 2:20 p.m. when Ireland, who was driving behind her, failed to stop fast enough and hit the Jeep, according to police.

“The front of Ireland’s vehicle struck the rear of Brown’s vehicle, which caused both vehicles to roll over onto opposite sides of the roadway,” Presque Isle Sgt. Joseph Seeley reported in the release.

Justin Brown, who was a passenger in his mother’s vehicle, was not wearing a seatbelt and was ejected from the vehicle. Medical personnel later pronounced him dead at Northern Light A.R. Gould Hospital in Presque Isle. Betty Brown, who had been wearing a seatbelt, was admitted to the hospital with injuries that were not considered life threatening.

Other indictments handed down by the grand jury in January and February, and released this week, are:

Wayne L. Fitzherbert, 73, Caribou, possession of a firearm by a prohibited person

A warm front will approach the Valley today and cross the region this evening.
Campaign Corner END_OF_DOCUMENT_TOKEN_TO_BE_REPLACED

Dale Crafts filed his nomination papers for Feb. 21 with the Secretary of State to officially be placed on the primary ballot on June 9, 2020, for the U.S. House of Representatives 2nd District race.
Our Sponsors END_OF_DOCUMENT_TOKEN_TO_BE_REPLACED