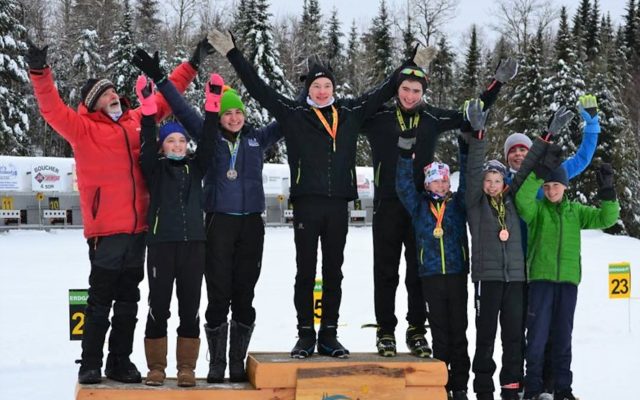 Jessica Potila, SJVT / FhF Staff Writer • January 29, 2019
An international biathlon event at the Fort Kent Outdoor Center, which was rescheduled due to adverse weather, went on without a hitch this past weekend thanks to local volunteers.

FORT KENT, Maine — An international biathlon event at the Fort Kent Outdoor Center, which was rescheduled due to adverse weather, went on without a hitch this past weekend thanks to local volunteers. 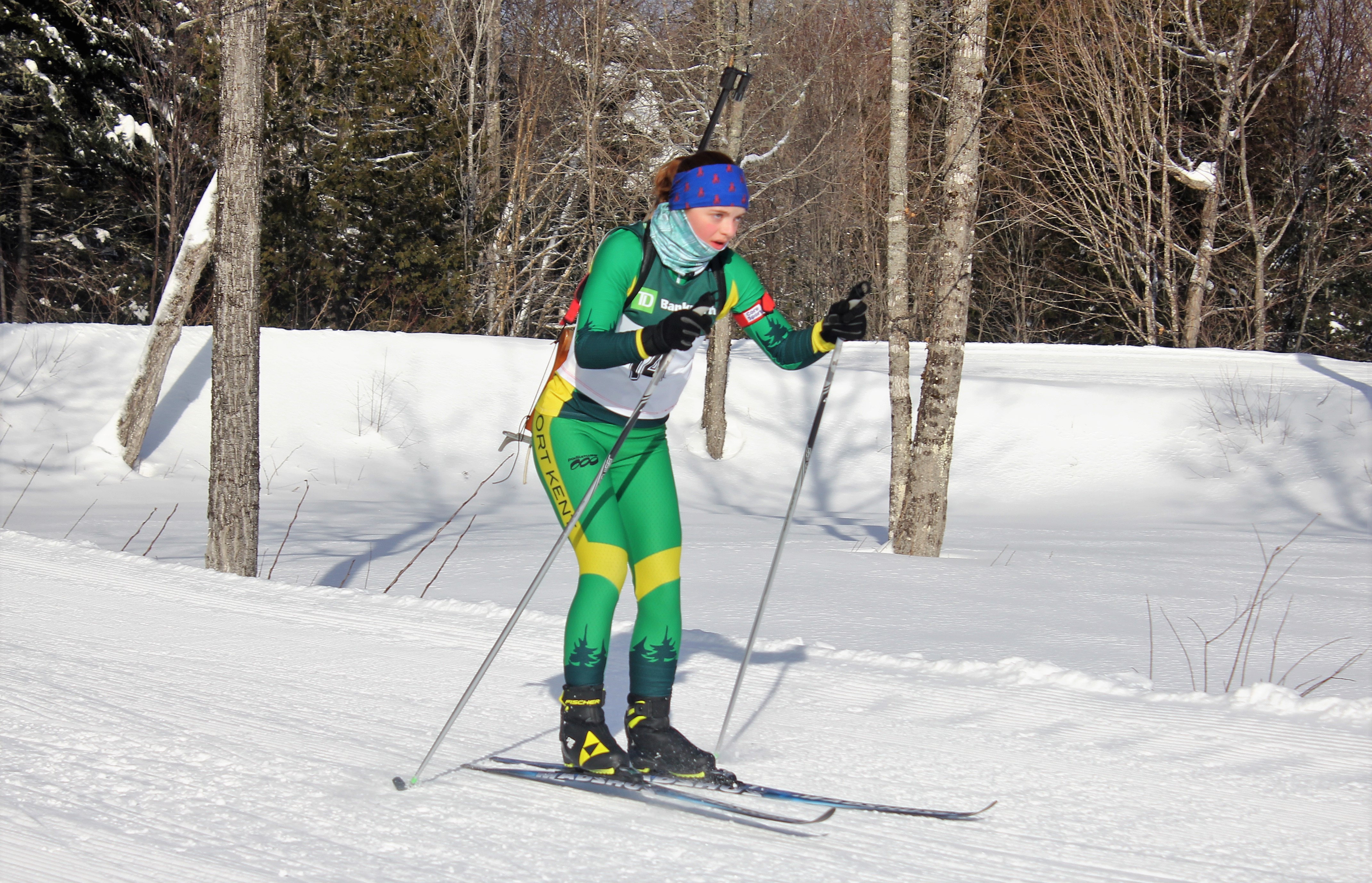 The FKOC originally planned the NorAm #6 biathlon during the weekend beginning Friday, Jan. 18, until weather forecasts predicted a winter storm which would drop nearly two feet of snow on the St. John Valley.

“The weather was absolutely perfect for biathlon,” he said. “There was sunshine, cold temperatures, no wind and the trails were fast. We got lucky.”

Although Theriault said the number of competitors was down at the NorAm 6 due to its being rescheduled, among the nearly 20 biathletes who participated in the event were eight youths who represented the FKOC.

“This was a first race for a lot of kids and some have been training for about a year,” Theriault said of the FKOC team. “It has been my specific goal to get more local kids involved (in biathlon). The key is just for them to have a good time. I think this is the largest group of local kids we’ve had involved with local biathlon and it fills my heart.”

Despite the short notice of the rescheduled NorAm event, the FKOC was not short of community volunteers who were willing to help out, according to Theriault. 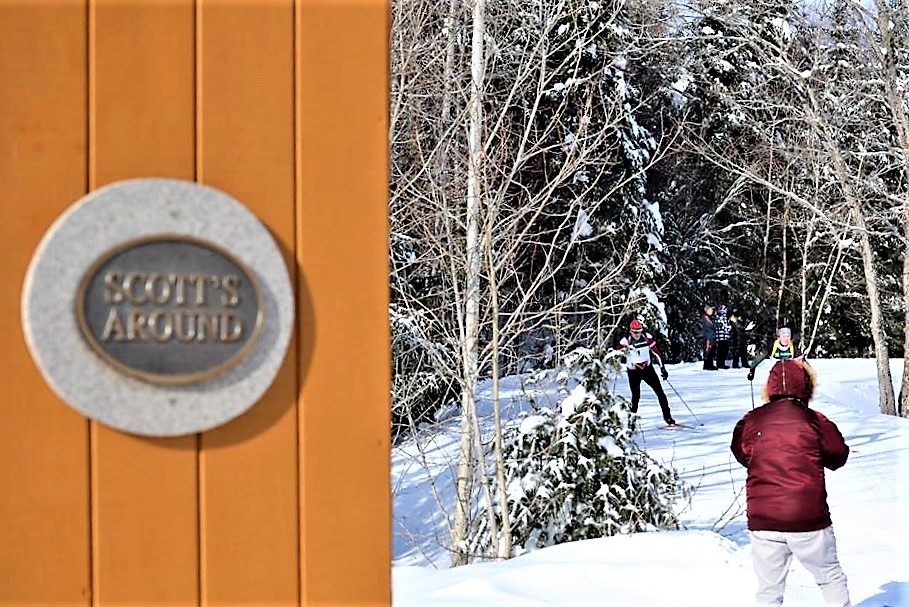 A plaque at the Fort Kent Outdoor Center is dedicated to the late Scott Guimond, who spent much time volunteering at the center. (Courtesy of Pat Theriault)

Among those volunteers were Donald and David Guimond, whose late brother Scott Guimond contributed so much time and effort toward volunteering at FKOC biathlon events that the FKOC named a section of the competitive trail in his honor.

The Guimonds manned the penalty loop during the NorAm competition in honor of their brother.

Scott Guimond, the youngest of his siblings, passed away nine years ago.

A plaque near the penalty loop at the FKOC reads “Scott’s Around.”

Canadian athletes dominated both the Saturday sprint race and Sunday mass start race at the NorAm.

Sunday’s mass start results were identical, with the exception of the U17 boys contest, during which Fort Kent’s Sam Bosee bested Hale, and the U13 division, which Quinn Michaud of Fort Kent won.

The upper-level low pressure area that has been parked over southern New England will continue to stall there today into the overnight period then begin to open up and shift southeast into the Atlantic Thursday.
Campaign Corner END_OF_DOCUMENT_TOKEN_TO_BE_REPLACED

Dale Crafts filed his nomination papers for Feb. 21 with the Secretary of State to officially be placed on the primary ballot on June 9, 2020, for the U.S. House of Representatives 2nd District race.
Our Sponsors END_OF_DOCUMENT_TOKEN_TO_BE_REPLACED