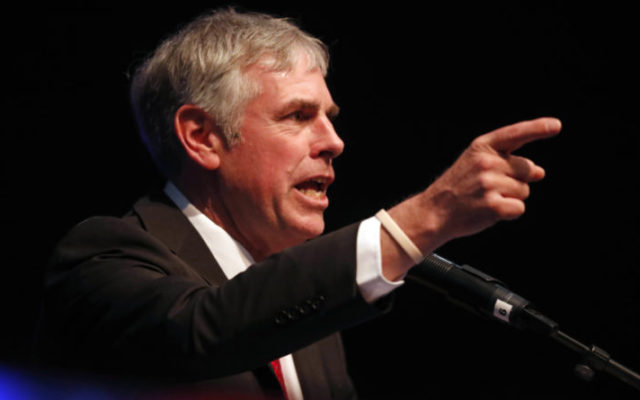 Contributed • October 29, 2018
Brent Littlefield, strategic consultant of the Shawn Moody for Governor Campaign, issued the following statement in response to Alan Caron's announcement that he is withdrawing from the gubernatorial race this morning:

AUGUSTA, Maine — Brent Littlefield, strategic consultant of the Shawn Moody for Governor Campaign, issued the following statement in response to Alan Caron’s announcement that he is withdrawing from the gubernatorial race this morning:

“This is not a surprise in that Alan Caron was a longtime Democratic Party activist and commentator.  The same is true for Terry Hayes who is a former Democratic Party leader in the Maine Legislature.

If someone wants politics as usual they can pick Mills or Hayes.

Maine people want a fresh voice with a proven history of creating jobs and solving problems and that is why entrepreneur Shawn Moody  will be elected as Maine’s next Governor.”

Maine is more than eight months into Medicaid expansion under the federal Affordable Care Act and trends around who is enrolling and where they live are starting to emerge, bucking some expectations and pointing out access challenges.
Apex Weather END_OF_DOCUMENT_TOKEN_TO_BE_REPLACED

The North Atlantic high will break down at the end of the week allowing high pressure from the west to build in with drier conditions.
Campaign Corner END_OF_DOCUMENT_TOKEN_TO_BE_REPLACED

Dale Crafts filed his nomination papers for Feb. 21 with the Secretary of State to officially be placed on the primary ballot on June 9, 2020, for the U.S. House of Representatives 2nd District race.
Our Sponsors END_OF_DOCUMENT_TOKEN_TO_BE_REPLACED