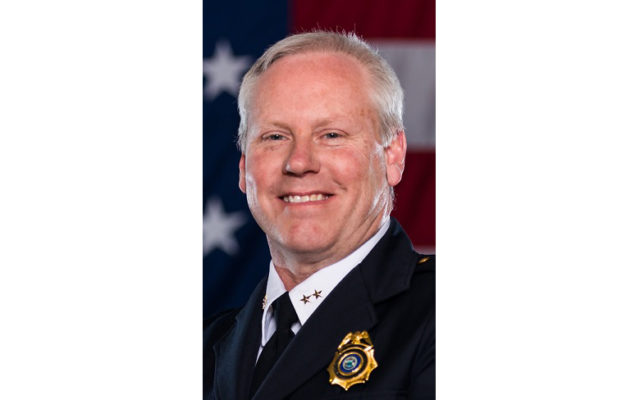 Callie Ferguson • September 18, 2018
Presque Isle’s former police chief has dismissed a taxpayer-funded investigation of his conduct as a way to “appease a few detractors who have maliciously attempted to destroy [his] campaign” for Aroostook County sheriff.

Presque Isle’s former police chief has dismissed a taxpayer-funded investigation of his conduct as a way to “appease a few detractors who have maliciously attempted to destroy [his] campaign” for Aroostook County sheriff.

Former Chief Matt Irwin resigned from the Presque Isle Police Department Sept. 4, saying at the time that he stepped down to concentrate on his campaign to unseat the acting sheriff Shawn Gillen, a Democrat. Irwin is running as a Republican.

Following a Sept. 13 Bangor Daily News story that first reported the investigation, Irwin confirmed in an emailed statement that the city paid a Portland lawyer more than $10,000 this summer to look into complaints against him. He claimed those complaints were “unfounded allegations” lodged by his political opponents, contributing to his decision to resign earlier this month.

[Presque Isle paid $10,000 to investigate its police chief. It won’t release the report.]

Presque Isle City Manager Martin Puckett has refused to release the report outlining the investigation’s findings because it is confidential under Maine’s personnel laws.

Irwin has not responded to multiple interview requests about the investigation or his resignation.

The upper-level low pressure area that has been parked over southern New England will continue to stall there today into the overnight period then begin to open up and shift southeast into the Atlantic Thursday.
Campaign Corner END_OF_DOCUMENT_TOKEN_TO_BE_REPLACED

Dale Crafts filed his nomination papers for Feb. 21 with the Secretary of State to officially be placed on the primary ballot on June 9, 2020, for the U.S. House of Representatives 2nd District race.
Our Sponsors END_OF_DOCUMENT_TOKEN_TO_BE_REPLACED