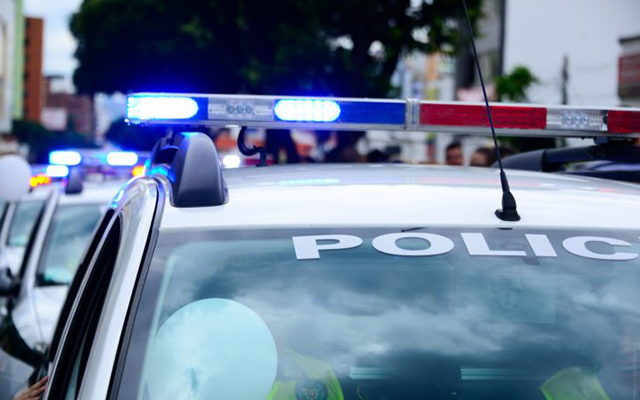 Callie Ferguson • September 9, 2018
A “killer” batch of heroin has been linked to seven overdoses over a five-day period in the Augusta area, local police said.

A “killer” batch of heroin has been linked to seven overdoses over a five-day period in the Augusta area, local police said.

Between Aug. 31 and Sept. 4, Augusta police responded to seven overdoses which they believe were caused by the same especially potent supply of heroin, an illicit opioid drug, a department spokesman said.

The Kennebec County Sheriff’s Department issued a similar warning Thursday, after deputies responded Sept. 4 to a heroin overdose in Litchfield that required deputies to administer two doses of Narcan, the opioid overdose antidote, to revive the person.

“This heroin is highly lethal, and the Augusta Police Department cautions anyone who may come into contact with it,” said August police Deputy Chief Kevin Lully, who urged those people to also call the police department.

Neither law enforcement official said whether the suspected batch of heroin had been laced with fentanyl, a highly potent synthetic opioid that can strengthen the dose of a drug and increase a person’s chance of overdosing.

To read the rest of “Augusta police warn of ‘killer’ heroin that caused at least 7 overdoses in 5 days,” an article by contributing Bangor Daily News staff writer Callie Ferguson, please follow this link to the BDN online.

The upper-level low pressure area that has been parked over southern New England will continue to stall there today into the overnight period then begin to open up and shift southeast into the Atlantic Thursday.
Campaign Corner END_OF_DOCUMENT_TOKEN_TO_BE_REPLACED

Dale Crafts filed his nomination papers for Feb. 21 with the Secretary of State to officially be placed on the primary ballot on June 9, 2020, for the U.S. House of Representatives 2nd District race.
Our Sponsors END_OF_DOCUMENT_TOKEN_TO_BE_REPLACED