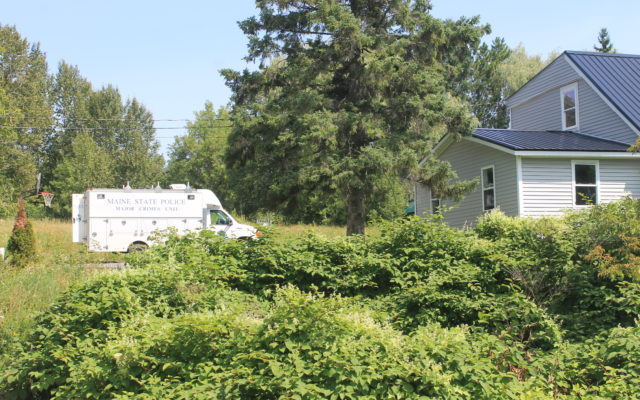 Anthony Brino • August 21, 2018
The Maine State Police have identified the man found dead in his home on Washburn Road as 35-year-old Lee Theriault and say the death is no longer considered suspicious.

PRESQUE ISLE, Maine — The Maine State Police have identified the man found dead in his home on Washburn Road as 35-year-old Lee Theriault and say the death is no longer considered suspicious.

On Sunday, Aug. 19, around 4:15 p.m. the Presque Isle Police Department received a report of a deceased man in the home at 11 Washburn Road in Presque Isle, according to the Maine State Police.

An individual who went to the residence found Theriault dead and called the police. The Presque Isle police called in the Maine State Police major crimes unit, which investigates all homicides and suspicious deaths in the state.

On Tuesday, Maine State Police spokesman Stephen McCausland said the Maine State Medical Examiner’s Office in Augusta had completed an autopsy and that investigators were no longer treating the death as suspicious.

McCausland said that additional toxicology testing will be completed before a cause of death has been determined.

Visit TheCounty.ME for further updates on this story.

As the Maine Turnpike expects 1 million travelers alone over the Labor Day weekend, policymakers are gearing up for a sprint to solve one of the state’s most intractable problems: a long-standing — and growing — transportation funding gap.
Apex Weather END_OF_DOCUMENT_TOKEN_TO_BE_REPLACED

Mostly cloudy skies will develop after midnight as a warm front moves across the area with some snow flurries possible overnight.
Our Sponsors END_OF_DOCUMENT_TOKEN_TO_BE_REPLACED