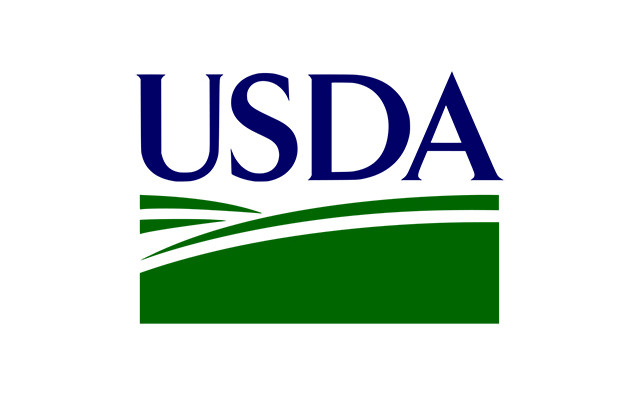 AUGUSTA, Maine — Wildlife Services, a program within the U.S. Department of Agriculture’s Animal and Plant Health Inspection Service, will distribute oral rabies vaccine (ORV) baits beginning on or about August 1 through August 5 in northeastern Maine.  The distribution campaign is part of Maine’s ongoing rabies control efforts aimed at reducing the incidence of raccoon rabies—the distribution of ORV baits has occurred annually since 2003.

In cooperation with the Maine Center for Disease Control and Prevention (Maine CDC) and the Maine Department of Agriculture, Conservation, and Forestry, approximately 351,000 ORV baits targeting raccoons will be distributed by air and ground methods over a 2,405 square mile area.  The eastern portion of the area will include places such as Mars Hill and Houlton and reach as far south as Weston; additionally, the area extends west covering areas such as Oxbow, Patten, and Stacyville. The vaccine packets will be distributed by airplanes in rural wooded areas. Personnel from Wildlife Services will distribute vaccine baits from vehicles in the more populated areas, such as Houlton.

Since 2003, Wildlife Services has been working to eliminate raccoon rabies from northern Maine because the virus poses a threat to human and animal health. Wildlife Services also collaborates with Canadian officials in New Brunswick and Quebec to reduce the presence of rabies across Maine and Canada.

So far this year, 42 cases of animal rabies have been diagnosed in 13 of Maine’s 16 counties in the following wild animals: bat, raccoons, striped skunks, gray foxes, otter, domestic cat, and woodchuck.  Occasional animal rabies cases have been reported in southeastern parts of Aroostook County over the last several years. The last reported case of human rabies in Maine was in 1937.

Rabies is an infectious viral disease that infects the nervous system of humans and other mammals.  It is normally transmitted through a bite from an infected animal. Rabies is almost always fatal once symptoms are present, although timely treatment following exposure is effective in preventing the disease in humans.

To help protect yourself and your pet against rabies, you should:

ORV baits are coated with brown fishmeal and are distributed in one-inch square cubes or two-inch plastic sachets.  Humans and pets cannot get rabies from contact with the baits but should leave them undisturbed should they encounter them.

This vaccine has been shown to be safe in more than 60 different species of animals, including domestic dogs and cats.  Dogs that consume large numbers of ORV baits may experience an upset stomach, but there are no known long-term health risks.

If contact with baits occurs, immediately rinse the area affected with warm water and soap.  For photos of ORV baits, please visit:

If you are bitten or scratched by an animal, wash the wound thoroughly with soap and water and contact your health care provider and the Maine CDC at 1-800-821-5821.

Costs associated with the detection, prevention and control of rabies exceed $300 million annually in the U.S. according to the U.S. Centers for Disease Control and Prevention. Approximately 90 percent of reported rabies cases in the U.S. occur in wildlife. As part of the Wildlife Services’ National Rabies Management Program, the ORV distribution program in Maine is part of a larger effort to prevent the westward spread of raccoon rabies by creating a barrier along the Appalachian Mountains from the Canadian border to Alabama.

Mostly cloudy skies are expected across Fort Kent today. Clouds will thicken this afternoon as an area of low pressure quickly moves east from the Great Lakes and crosses Maine tonight then heads into the Maritimes Thursday morning.
Our Sponsors END_OF_DOCUMENT_TOKEN_TO_BE_REPLACED