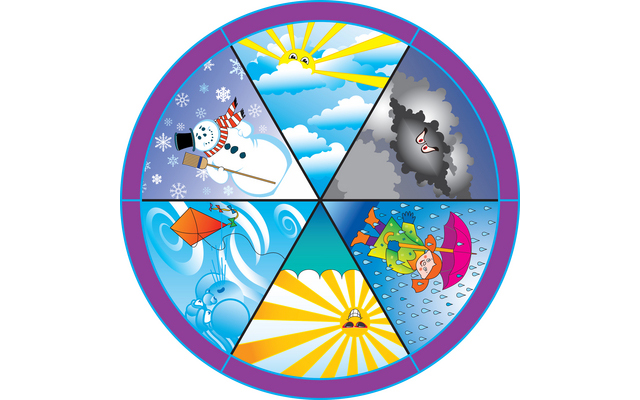 Joseph E. Becker, Special to the Fiddlehead Focus • July 3, 2018
High pressure will bring hot and humid weather to the Valley Independence Day and Thursday with highs in the upper 80s to low 90s across the region along with high heat indices.

High pressure will bring hot and humid weather to the Valley Independence Day and Thursday with highs in the upper 80s to low 90s across the region along with high heat indices. A warm front may produce some isolated/scattered thunderstorms Wednesday afternoon across northern Maine. Another hot and humid day Thursday ends with a cold front approaching the Valley with a chance for showers and thunderstorms Thursday night and Friday morning.

Behind the cold front, cooler temperatures and partly cloudy skies will dominate the weekend weather through Monday morning. A cold front crosses the Valley Monday night into Tuesday with a chance for some shower activity across the region.

The 500-millibar upper-level trough associated with the cold front and low pressure that brought last evening's thunderstorms will slowly move over the Valley today and Thursday with a chance for scattered showers and an isolated thunderstorm or two across the Valley this afternoon.
Our Sponsors END_OF_DOCUMENT_TOKEN_TO_BE_REPLACED