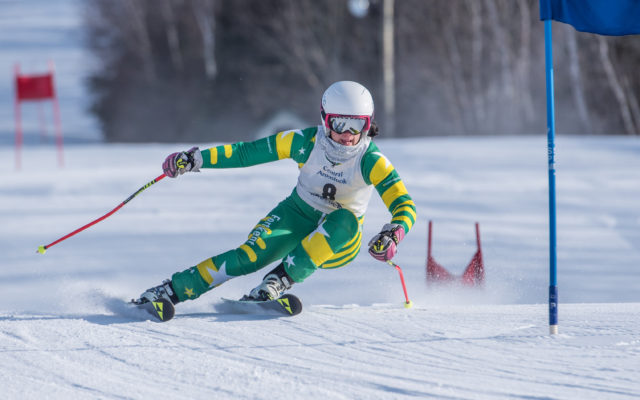 Guimond skies to a spot on state ski team; headed to regional championships

The Maine team, consisting of the top 12 finishers at Sunday’s “Maine Alpine Shootout,” will travel next month to the Eastern High School Championships at Cannon Mountain in New Hampshire.

Girls’ and boy’s alpine racers in Class A or B who finished in the top 15 in either slalom or giant slalom at their respective state meets earned a spot at Sunday’s shootout qualifier.

Post-tropical cyclone Teddy is expected to cross Nova Scotia today and skirt the western shores of Newfoundland. Maine will experience little moisture from the storm.
Our Sponsors END_OF_DOCUMENT_TOKEN_TO_BE_REPLACED