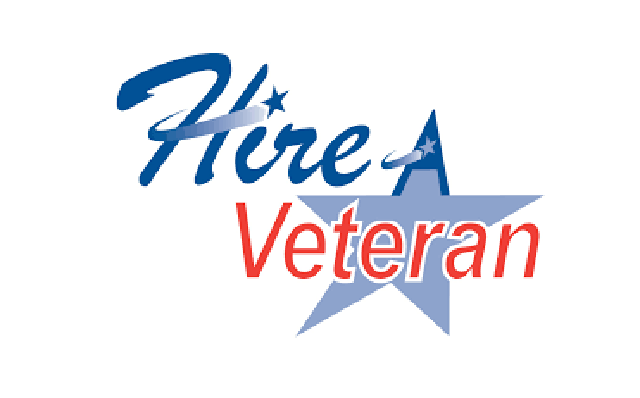 One-hundred-and-fifty-four employers from all 16 Maine counties participated in the campaign, which launched Labor Day and ended Dec. 13, 2017. The MDOL collected data into January due to the length of hiring processes. The average reported placement wage was $23.16 per hour.

“We are beyond thrilled with the results of this campaign,” stated Adria Horn, director of the Maine Bureau of Veterans’ Services which co-sponsored the campaign. “The hiring of 296 veterans and their family members far exceeded our expectations and is a testament not only to the value of the program, but also the significant contributions our veterans make to the workforce.”

The campaign provides support for employers to expand the hiring of veterans, including a network of state and federal agencies, resources and nonprofits, education on military language and culture, assistance with recruiting, hiring, assimilation and retention, and recognition for the hiring and advancement of veterans.

The 2017 campaign saw increases from the 2016 campaign by six participating employers, 101 hires and 93 cents per hour in average wage. Of the 296 total hires, 275 were veterans and 21 were military family members. Women veteran hires were 52 of the 275 reported (roughly 20 percent). Female veterans make up 10 percent of Maine’s total veteran population.

Participating employers were not required to hire veterans or military family members they interviewed in order to be a part of the campaign.

A cold front will approach tomorrow with a chance for snow showers through the day into the evening. The front is expected to move through tomorrow night with another Arctic air mass.
Crown Politics END_OF_DOCUMENT_TOKEN_TO_BE_REPLACED

Three candidates are vying for two seats on the Fort Kent Town Council. Voters will decide which of the three -- Corey Pelletier, Brandon Dayton or Andrew Caron -- will get a seat during the town’s annual election on Monday, March 22.
Our Sponsors END_OF_DOCUMENT_TOKEN_TO_BE_REPLACED