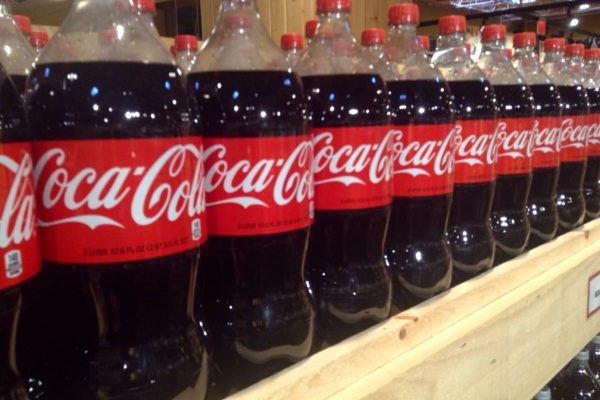 For the third time in six years, state lawmakers are poised to defeat a bill designed to exempt large containers from Maine’s landmark bottle law. The Environmental and Natural Resources Committee voted 8-0 Thursday to kill a bill that would exempt containers larger than 46 ounces from the law.

Pete Didisheim of the Natural Resources Council of Maine said the bill is the latest attempt by the beverage industry to erode a bottle law that has encouraged Mainers to recycle empty beverage containers.

“There have been multiple attempts by the bottling industry to begin the unraveling of our bottle bill and they’ve been doing that since the beginning,” he said.

By exempting large containers from the deposit, Augur said the bill would divert more money to towns to beef up their recycling capacity.

A broad area of low pressure crossing the state will bring widespread rainfall to the entire SJV today and tonight. Rain tapers to showers Thursday morning with showers lingering into the evening hours as the low lifts to the northeast.
Our Sponsors END_OF_DOCUMENT_TOKEN_TO_BE_REPLACED