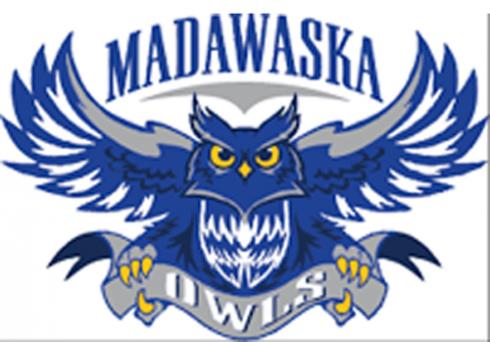 MADAWASKA, Maine — Police have charged a 15-year-old student at Madawaska Middle/High School with Class C felony criminal terrorizing charges after the teen allegedly pulled a fire alarm at the school on Monday.

Madawaska police, who did not disclose the name of the minor, are working with school administrators on the investigation.

Shortly before 11 a.m. Monday, students and staff were evacuated to an undisclosed location, according to Principal Wayne Anderson.

Anderson said the Madawaska Fire Department responded “extremely quickly” to the alarm. Firefighters were able to determine the building was safe and to locate the alarm that had been pulled. Students were back at school at approximately 12:45 p.m., according to Anderson.

“We fed them, and they were back to class after that,” he said.

“Any time something like this happens we take it seriously,” Anderson said. The principal added that purposely pulling a fire alarm when there is no fire takes away the fire department’s ability to respond to a real emergency at the same time, should one arise.

Anderson added that, although school evacuations most often go smoothly, there is always the chance that a student or staff member may be injured while leaving the building. In case of a  prank alarm, that injury could have been avoided. Fire alarms and evacuations can also scare younger students, he added.

A cold front will approach tomorrow with a chance for snow showers through the day into the evening. The front is expected to move through tomorrow night with another Arctic air mass.
Crown Politics END_OF_DOCUMENT_TOKEN_TO_BE_REPLACED

Three candidates are vying for two seats on the Fort Kent Town Council. Voters will decide which of the three -- Corey Pelletier, Brandon Dayton or Andrew Caron -- will get a seat during the town’s annual election on Monday, March 22.
Our Sponsors END_OF_DOCUMENT_TOKEN_TO_BE_REPLACED