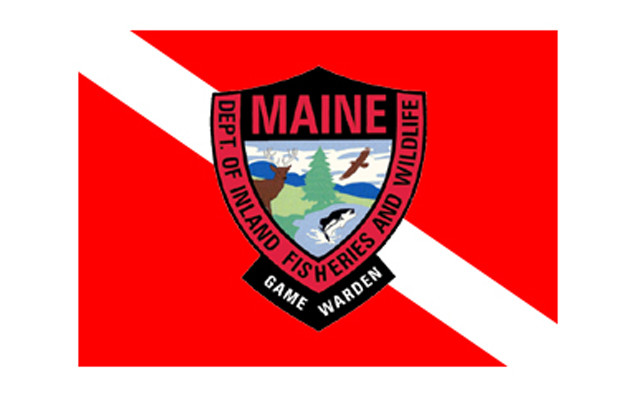 Kayaker injured but alive after plunging over Allagash Falls

Walter Mastropietro, age 61, was paddling the Allagash River on a solo expedition when he accidently went over the falls sometime Tuesday afternoon, according to Game Warden Adrian Marquis.

“When he got close to the falls he said he did not see signs for the portage, so he missed the portage and went down over the falls,” Warden Marquis said.

Warden Marquis added that he was unsure of the exact distance Mastropietro fell, but said there are two drop offs at the falls. “It’s got some pretty nasty boulders and a ledge in there so he got bounced around pretty good,” he said.

Mastropietro sustained a “pretty significant injury to the left side of his face,” according to Warden Marquis. He said the man’s injuries may have been worse had he not been wearing a helmet.

The falls are located about 15-20 miles past the Allagash gate, below Michaud Farm.

Mastropietro spent several hours at the bottom of the falls before a canoeing party came along and discovered the injured man.

Due to the isolated location of the Allagash Falls, Warden Marquis said Mastropietro was fortunate that the canoeing party carried with them a satellite linked device known as an inReach, which enabled them to send text messages to law enforcement for assistance.

“There’s no cell service out there so it was a good thing they had that,” Warden Marquis said.

Also in Mastropietro’s favor, according to Marquis, is that a member of the canoeing party was a former emergency medical technician. “He was very familiar with backwoods medical training so he was able to assess and patch (Mastropietro) up as best he could before the ranger made it down with a backboard and extraction was possible,” Warden Marquis said.

Ranger Trevor O’Leary was on duty in the area when the call for help came in.

“I knew that if he was there on duty he would be the guy to go down. He happened to be there and got the call,” Warden Marquis said. “He was able to affect the rescue with assistance from the other canoeing party that was down there.”

Warden Marquis added that by the time he arrived at the scene, Ranger O’Leary was already transporting Mastropietro back upriver from the falls.

The Maine Warden Service, the Maine Ranger Service, and Ambulance Service Inc. all assisted at the scene.

An upper-level low that has been bringing clouds and showers to the region will move east into the Maritimes today and tonight. High pressure will build in tonight into Thursday morning followed by a warm front Thursday night.
Our Sponsors END_OF_DOCUMENT_TOKEN_TO_BE_REPLACED