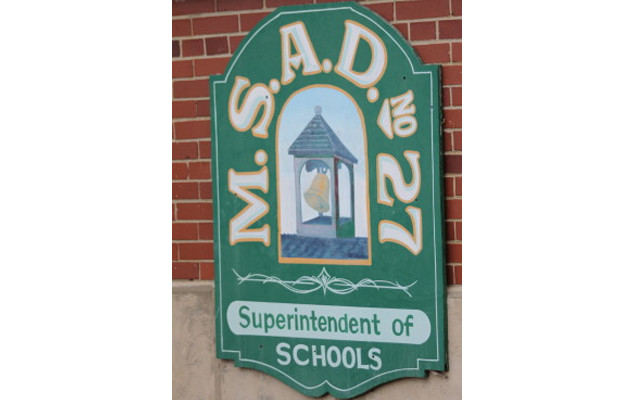 The board approved the additional position based on new enrollment figures for the upcoming school year, which indicate higher than desired student-to-teacher ratios in some lower grades.

“When we planned for this 2016-17 school year back in March and April,” Sirois wrote in an email Wednesday, “Grade 2 was anticipated to have an enrollment of 38 students at Fort Kent Elementary.”

At that time the school had seven teachers to cover Grades K, 1, and 2, with two teachers in each grade level, and one teacher would be utilized in a variety of capacities to offset larger numbers, Sirois said.

“This previous projection meant that an average of 17 or 18 students would have been in each classroom,” he said, which would have been within the prefered class size range. FKES Principal Gary Stevens tries to keep class sizes less than 20 for classrooms below third grade “due to the fundamental education necessities for each student,” Sirois said.

As of June 26, however, FKES had 42 students enrolled in Grade 2. Also, the teacher that was going to be utilized in Grades K, 1, and 2 had to be assigned specifically to Kindergarten, according to Sirois. That would have brought Grade 2 class size at the school to 21 students, with time left to enroll more before the start of the year.

Existing district policy allows the school board to set class size “ based on need, availability of resources and special conditions.”

In other school business at Tuesday’s special board meeting, Sirois said the members approved a combined classroom teacher at Eagle Lake Elementary School in Grades 1 and 2 for the upcoming school year. He said this position fills a vacancy created this spring when other teachers retired, and is not a new position.

The MSAD 27 board members also approved a loan of $20,000 to the Fort Kent Parent-Teacher Organization to assist with funding for a new playground at FKES.

Jennifer Levesque, chairperson of the Playground Committee, a subcommittee of the Fort Kent PTO said in a statement following the meeting that the loan would only be used as a “Plan B,” in case other funding sources fell short. The loan, for up to $20,000 from the district’s rainy day fund, would be paid in full by the PTO within two years, should it be used.

To date, extensive fundraising by the PTO have raised $100,000 in less than a year, including a $5,000 donation from the United Way of Aroostook on Tuesday, July 26. The cost of the new playground is $120,000; and fundraising, including donations, are ongoing.

As the Maine Turnpike expects 1 million travelers alone over the Labor Day weekend, policymakers are gearing up for a sprint to solve one of the state’s most intractable problems: a long-standing — and growing — transportation funding gap.
Apex Weather END_OF_DOCUMENT_TOKEN_TO_BE_REPLACED

A cold front moved through the Valley early this morning, and it will be followed by an Arctic cold front this afternoon.
Campaign Corner END_OF_DOCUMENT_TOKEN_TO_BE_REPLACED

Tomorrow, Saturday, Nov. 3, 2018, U.S. Senator Angus King (I-Maine) will continue his Get Out the Vote initiative in Aroostook County.
Our Sponsors END_OF_DOCUMENT_TOKEN_TO_BE_REPLACED