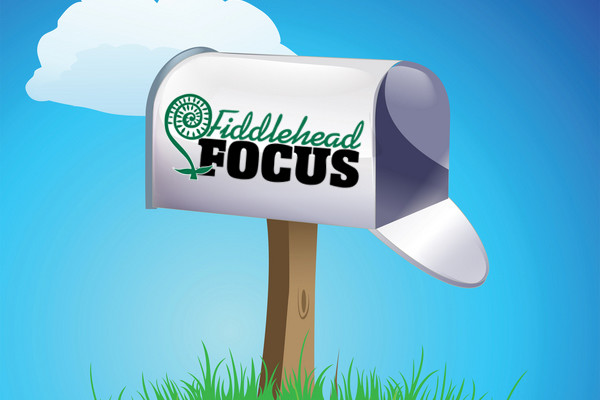 Letter to the editor: Public road

Contributed • July 27, 2016
A letter to the editor by John Ezzy of Frenchville regarding Pelletier Avenue.

To the editor: With a lot of help from Guy Dube, I’ve recently found out a bit of history that confirms that Pelletier Ave was indeed ordered to be built by the State through the County Commissioners back in the 1850s.

The Revised Statutes of the State of Maine passed January 25, 1871 states in Chapter 5, section 25 that “The purchaser shall give for such lands, three notes payable in one, two and three years, in road labor on roads in said township.”

At the Northern Aroostook Registry of Deeds in Book 10, Page 163, there is recorded a land transfer from the State of Maine to Beloni Hebert of the then lot no. 136. The transfer was made on November 28, 1871 and was purchased “under the provisions of Chapter 5 of the Revised Statutes”. This lot no. 136 on the 1877 map, showing Pelletier Ave, corresponds directly with current lot 26 on Map 10 and lot 52 on Map 8. These are the lots that are currently owned by Anne Ezzy and run along the currently unpaved portion of Pelletier Ave.

In the 19th century, the State of Maine was eager to get people to settle the back settlements and was paying the settlers to build public roads by granting them land in trade. The State was certainly not giving land to people in order for them to build private roads that no one had access to. This also explains the fact that Pelletier Ave. appears on the County Commissioners’ map of 1877.
I have not researched other parts of Pelletier, Starbarn or Church avenues but I’m positive that you will find similar records that show that all of these roads were developed in a similar manner and this explains why there are no deeds to the roadways as the roads were developed as a condition to the granting of deeds to the settlers.

This certainly explains why there are great expanses of public roads in all of our communities that there are no specific deeds on record.

I hope that this will put to rest the notion that some people have about Pelletier Ave., and only a small part, is a private road. All these roads were built around the same time and by the same method.

I’m sure that the settlers saw the value of Pelletier Ave. as it saves six miles of travel to go from Main St. in Madawaska to get to Starbarn Ave. and the current site of the Valley Recycling and the airport. Six miles was not an insignificant savings in travel back in the 1870s and it remains as a great savings today. Maybe that is why traffic on this section of road has increased significantly in recent years.

As the Maine Turnpike expects 1 million travelers alone over the Labor Day weekend, policymakers are gearing up for a sprint to solve one of the state’s most intractable problems: a long-standing — and growing — transportation funding gap.
Apex Weather END_OF_DOCUMENT_TOKEN_TO_BE_REPLACED

A cold front moved through the Valley early this morning, and it will be followed by an Arctic cold front this afternoon.
Campaign Corner END_OF_DOCUMENT_TOKEN_TO_BE_REPLACED