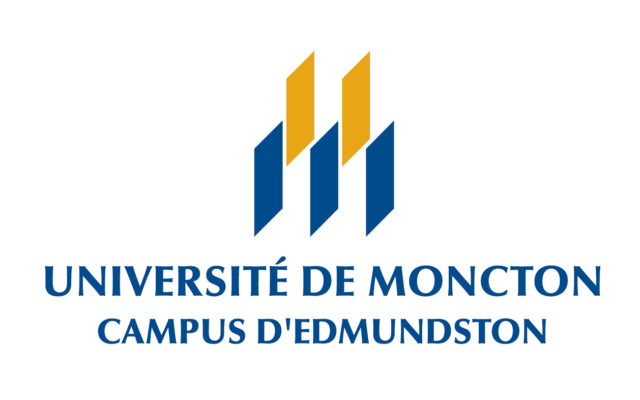 The back cover reports that “The 1970s are a particularly turbulent decade in terms of social mobilization, political and cultural Acadia. Following the reforms implemented by the government of Louis J. Robichaud in New Brunswick and modernization of Acadian institutions during the 1960s, the 1970s are the ideologies theater and concomitant further commitments leading activism of the previous decade. This is the time when take the stage the Parti Acadien, the magazine L’Acayen and several organizations and workers’ associations, feminists and students. It was during this period that began to appear in Acadia the first splinter groups claiming directly from Marx, Lenin and Mao, or communism in general.”

“The authors of this book have tried to account in an analysis at the border of history and sociology, this forgotten chapter of Acadian recent past,” the description continues. “In the center and the margins of different social events and phenomena, ranging from poverty to economic conflicts, cultural and generational, through trade unionism and multiple protests, the presence of Marxist-Leninists in the Maritimes became feeling quietly, certainly, but in many ways. It is this history that Philippe Volpé and Julien Massicotte we engage in a thorough and fascinating study of the extreme left in Acadia. ”

Massicotte focuses on the social changes in Acadian New Brunswick. Volpé’s work in politics and intellectual history of Acadia interests include the history of youth, social movements and ideological transformations.

High pressure will bring mostly clear to partly cloudy skies to northern Maine today and tonight as low-pressure slides east of the region in the southern part of the state.
Campaign Corner END_OF_DOCUMENT_TOKEN_TO_BE_REPLACED

Dale Crafts filed his nomination papers for Feb. 21 with the Secretary of State to officially be placed on the primary ballot on June 9, 2020, for the U.S. House of Representatives 2nd District race.
Our Sponsors END_OF_DOCUMENT_TOKEN_TO_BE_REPLACED