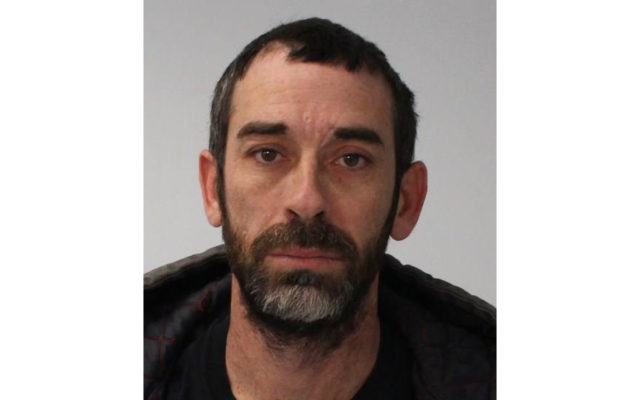 Anthony Brino • April 30, 2019
The Presque Isle Police Department and other authorities are still trying to locate two boys taken out of state in an alleged custody dispute, and say they now know what vehicle the father is likely driving.

PRESQUE ISLE, Maine — The Presque Isle Police Department and other authorities are still trying to locate two boys taken out of state in an alleged custody dispute, and say they now know what vehicle the father is likely driving.

Presque Isle Police Detective Chris Beck has said Joel Strother, who has resided in the Madawaska area, took his sons Joel II, 12, and Carter III, 10, out of state against their will and against the wishes of their mother, who lives in the Presque Isle area.

The police believe that the Strother left Maine with the boys heading toward the southern United States. 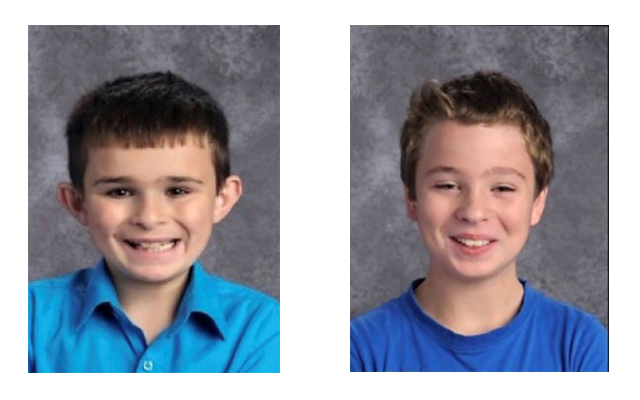 On Tuesday, the Presque Isle Police Department said that officers determined that Strother has taken the children to Florida and is driving a 2006 pewter-colored GMC Terrain SUV with temporary registration plates.

“As of late last week a felony level warrant was issued for the arrest of Joel Strother, which he is aware of,” the department said.

Beck said previously that the Presque Isle Police Department had been investigating the case going back several weeks and recently asked for the public’s help in locating the boys and their father.

“He has violated the custody agreement,” Beck said. “He has basically hidden the children. There has been no communication from Mr. Strother or from the two children to their mother.”

Anyone with information is asked to contact the Presque Isle Police Department at (207) 764-4476.

Only one member of Maine’s congressional delegation had come out in favor of impeaching President Donald Trump ahead of House Speaker Nancy Pelosi’s Tuesday announcement that the Democratic-led House of Representatives would begin an impeachment inquiry.
Apex Weather END_OF_DOCUMENT_TOKEN_TO_BE_REPLACED

A strong upper-ridge anchored off the Southeastern US coast will bring warmer and more humid than normal conditions to the Valley through the late week period.
Campaign Corner END_OF_DOCUMENT_TOKEN_TO_BE_REPLACED

Dale Crafts filed his nomination papers for Feb. 21 with the Secretary of State to officially be placed on the primary ballot on June 9, 2020, for the U.S. House of Representatives 2nd District race.
Our Sponsors END_OF_DOCUMENT_TOKEN_TO_BE_REPLACED