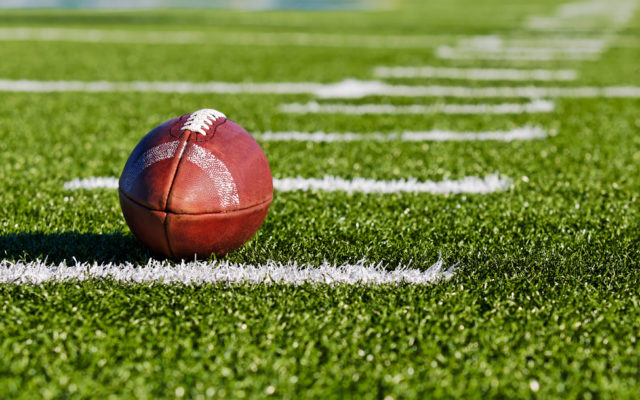 The flag season begins the week of May 20. Tournaments will take place on three consecutive Saturdays, June 8, June 15 and June 22.

Frontier Flag Football brings together flag football teams from both sides of the border to compete in the fast-paced, growing sport of youth flag football.

Each flag team must consist of no fewer than eight players and no more than 12 players (teams place five players on a field at a time to execute or defend a play).  A volunteer coach or a group of kids can create their own team, or a youth may sign up and be placed on a team.

The cost to play is 45 $US per player.  This nominal fee provides each player a reversible jersey through NFL Flag, representing a real NFL team.  The jersey is theirs to keep after the season. The fee also covers insurance for the league, and the three refereed tournaments.

Only one member of Maine’s congressional delegation had come out in favor of impeaching President Donald Trump ahead of House Speaker Nancy Pelosi’s Tuesday announcement that the Democratic-led House of Representatives would begin an impeachment inquiry.
Apex Weather END_OF_DOCUMENT_TOKEN_TO_BE_REPLACED

A strong upper-ridge anchored off the Southeastern US coast will bring warmer and more humid than normal conditions to the Valley through the late week period.
Campaign Corner END_OF_DOCUMENT_TOKEN_TO_BE_REPLACED

Dale Crafts filed his nomination papers for Feb. 21 with the Secretary of State to officially be placed on the primary ballot on June 9, 2020, for the U.S. House of Representatives 2nd District race.
Our Sponsors END_OF_DOCUMENT_TOKEN_TO_BE_REPLACED