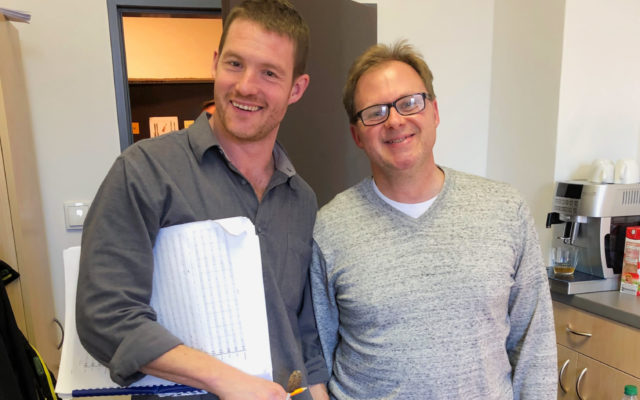 FORT KENT, Maine — University of Maine at Fort Kent Professor of Music and Education, Dr. Scott Brickman, recently returned from Europe, where his orchestral composition “Restoration” was recorded by the Janacek Philharmonic Orchestra of Ostrava, Czech Republic, conducted by Jiri Petrdlik, on Feb. 28.

The recording was made possible by a University of Maine System Trustee Professorship Grant, which Brickman received for the 2018-19 academic year. The recording will be archived and prepared for a future commercial release by Parma Recordings.

On March 24, Brickman’s composition “Kaddish” for soprano and orchestra was premiered by soprano Christina Makar and the Lemberg Sinfonietta conducted by Roman Kreslenko, in L’viv, Ukraine.

Kaddish, the Jewish prayer of mourning, which Brickman set in its original Hebrew, is an excerpt from Brickman’s work in progress “Sinfonia da Requiem,” from which his “Sanctus-Benedictus,” “Agnus Dei” and “Lux Aeterna” for soprano solo, chorus and orchestra were performed by the Lemberg Sinfonietta on Dec. 7, 2018, conducted by Ferdinando Nazzaro with Christina Makar as solo soprano.

“Epic Suite,” written in 2012 and premiered by the Tower Duo (Michael Rene Torres and Erin Helgeson Torres) in spring 2013 at Ohio State University, was released on the Tower Duo’s “Crosswind” CD.  “Bagatelles,” which Brickman wrote 2013,” were recorded by flautist Iwona Glinka as part of her disc “HE.”

“I’m really fortunate to have built such a supportive relationship with these fantastic musicians,” said Brickman. “What I find encouraging and exciting is the conversations I have with these artists about future collaborations.”

Brickman, who holds music degrees from the University of Wisconsin and Brandeis University, has taught at UMFK since the fall of 1997. 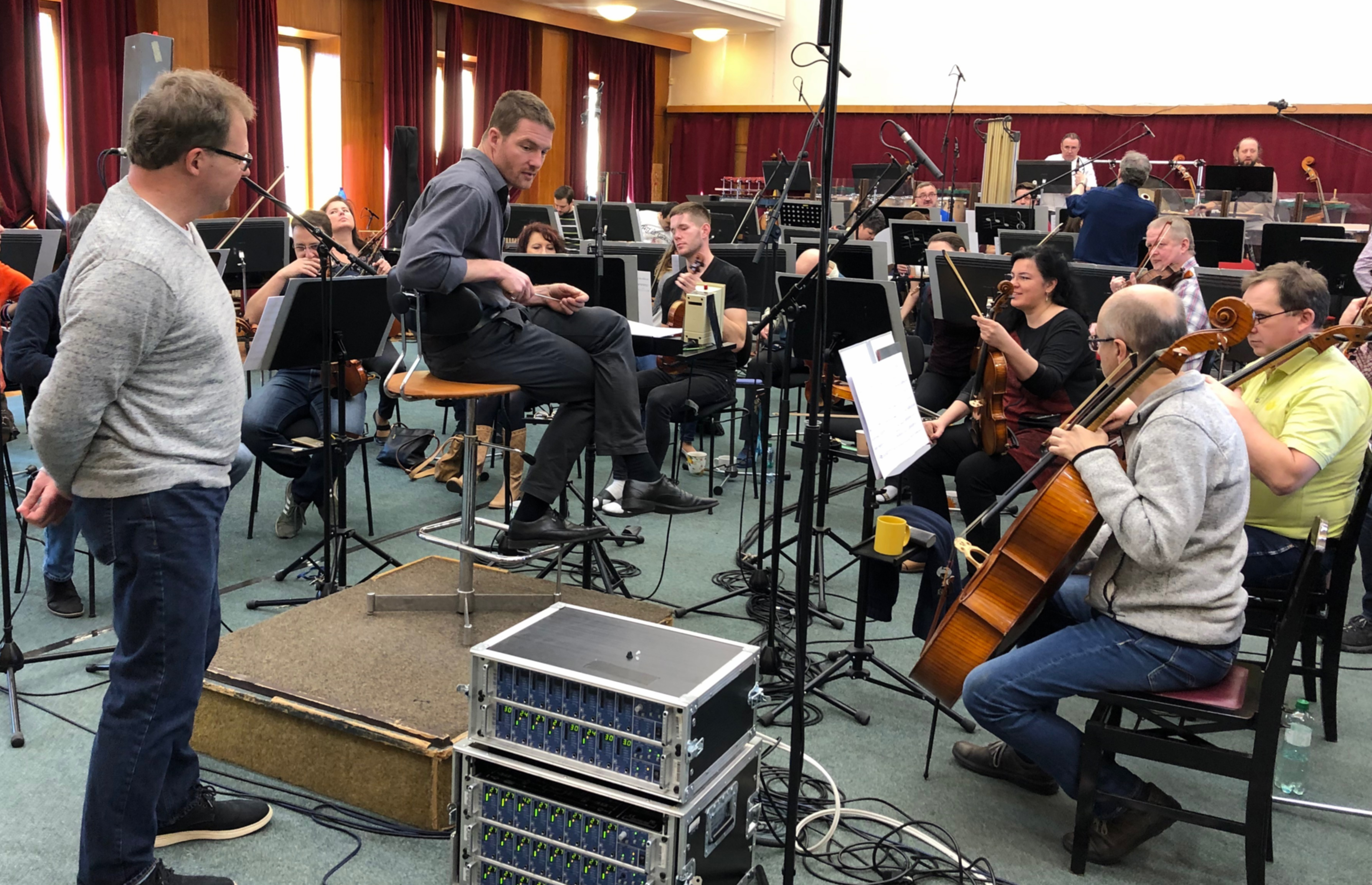 At left, Dr. Scott Brickman, professor of music and education at the University of Maine at Fort Kent, listens to the Janacek Philharmonic rehearse while on his recent European tour. (UMFK)

Only one member of Maine’s congressional delegation had come out in favor of impeaching President Donald Trump ahead of House Speaker Nancy Pelosi’s Tuesday announcement that the Democratic-led House of Representatives would begin an impeachment inquiry.
Apex Weather END_OF_DOCUMENT_TOKEN_TO_BE_REPLACED

A strong upper-ridge anchored off the Southeastern US coast will bring warmer and more humid than normal conditions to the Valley through the late week period.
Campaign Corner END_OF_DOCUMENT_TOKEN_TO_BE_REPLACED

Dale Crafts filed his nomination papers for Feb. 21 with the Secretary of State to officially be placed on the primary ballot on June 9, 2020, for the U.S. House of Representatives 2nd District race.
Our Sponsors END_OF_DOCUMENT_TOKEN_TO_BE_REPLACED