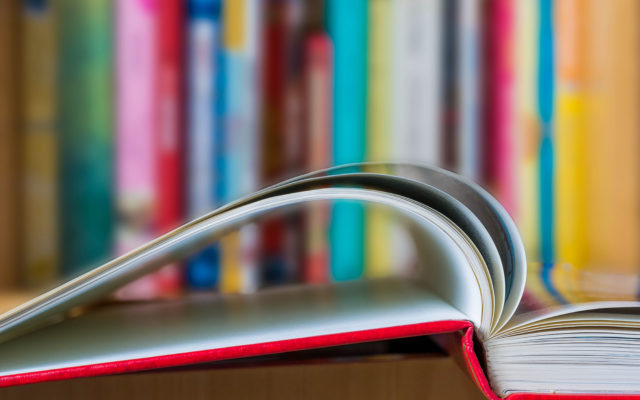 The yearlong goal is to raise $20,000 locally. The building, built in 1960, is owned by a non-profit corporation and governed by a local volunteer trustees. The last organized library fundraiser was in 1984 for the construction of the children’s wing.

Trustee spokesperson Steff Gagne said, “The Town of Fort Kent and its taxpayers have always graciously supported the library payroll at annual town meetings, but all other overhead costs associated with library operations have been funded over the last 58 years or so by rental space in the basement portion of the building, as well as numerous memorial and private donations.

“Unfortunately, the Trustees have been unable to secure a long-term tenant and the lack of rental income has depleted much of the library’s reserves and put some much needed capital improvements on hold,” Gagne said.

She explained, “In order to maintain the long-term viability of the library building and operations, the trustees have targeted five major areas of concern. Those include updating old wiring along with new lighting fixtures, replacing the 21-year old-roofing, upgrading restrooms to meet handicap access standards, remodeling the weather-beaten entrance, and if possible, much needed resurfacing of our parking lot.”

Trustees are applying for grant monies for which the library might qualify.  At the same time, they are soliciting the business community, civic and charitable groups, as well as library patrons for financial assistance in raising $20,000 of the overall goal of $60,000.00.

“Although we are soliciting larger contributions from specific sources, any and all size donations will be accepted,” Gagne said. “On behalf of the Library Trustees I certainly want to thank all donors and patrons in advance for your consideration and generosity.”

Donations can be dropped off at the Fort Kent Public Library or mailed to: 1 Monument Square, Fort Kent, ME 04743.

A warm front will approach the Valley today and cross the region this evening.
Campaign Corner END_OF_DOCUMENT_TOKEN_TO_BE_REPLACED

Dale Crafts filed his nomination papers for Feb. 21 with the Secretary of State to officially be placed on the primary ballot on June 9, 2020, for the U.S. House of Representatives 2nd District race.
Our Sponsors END_OF_DOCUMENT_TOKEN_TO_BE_REPLACED