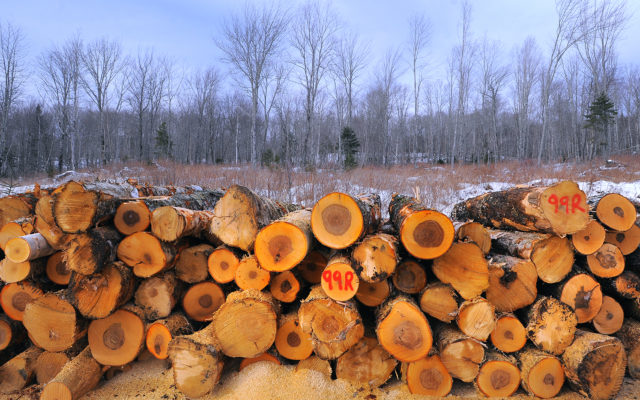 Of the total, 7,500 will be full-time hires and 2,500 of them students. Some 89 percent of the total will be in Canada, mostly in New Brunswick and Nova Scotia.

Mary Keith, a spokesperson for J.D. Irving, said most of the Maine jobs will be split between its Ashland and Dixfield saw mills and its woodland operations.

Most of the jobs will be to replace anticipated retirements and normal workforce turnover, she said. But others will be student or seasonal hires and for business growth.

Of the 300 expected hires in Maine, Keith said 264 will be in the company’s saw mills in Dixfield and Ashland and in its woodlands operations.

Across the organization, the highest number of job opportunities are in operations, shipping, supply and logistics, retail sales and finance.

Keith said J.D. Irving has been operating in Aroostook County for more than 70 years.

It has operations in agri-services, food manufacturing, rail transportation services, forestry and saw mills in nine communities in Maine.

At the end of 2017, it had 602 direct employees in Maine and another 800 jobs supported through forestry contractors.

Also in 2017 the company bought $135 million in goods and services from Maine suppliers.

J.D. Irving already has 15,000 employees across its Canadian and U.S. operations in Maine, New York and Georgia.

The upper-level low pressure area that has been parked over southern New England will continue to stall there today into the overnight period then begin to open up and shift southeast into the Atlantic Thursday.
Campaign Corner END_OF_DOCUMENT_TOKEN_TO_BE_REPLACED

Dale Crafts filed his nomination papers for Feb. 21 with the Secretary of State to officially be placed on the primary ballot on June 9, 2020, for the U.S. House of Representatives 2nd District race.
Our Sponsors END_OF_DOCUMENT_TOKEN_TO_BE_REPLACED