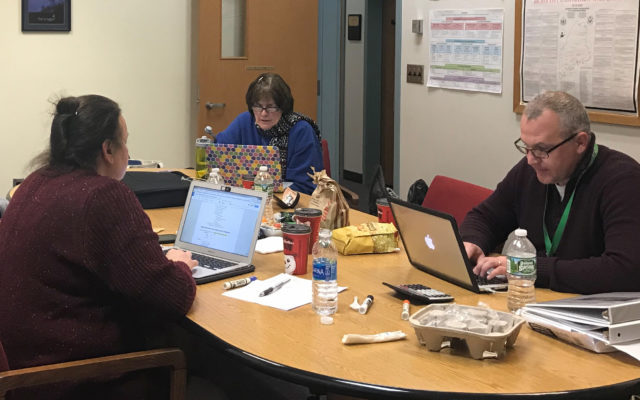 The three noted that enrollment in the combined districts had dropped by more than 1,000 students, or 42 percent, over a 20-year period between 1997 and 2017. They also indicated that the region is expected to lose another 200 students in the next five years with nearly 50 school staffers expected to reach retirement age in the next decade.

The three superintendents are expected to meet with state Department of Education officials in Augusta on Aug. 16 to discuss the next steps, including site selection and the construction bidding process.

Maine’s longest serving legislator, Martin was first elected to the Maine House of Representatives in 1964 when he was 23.
Our Sponsors END_OF_DOCUMENT_TOKEN_TO_BE_REPLACED