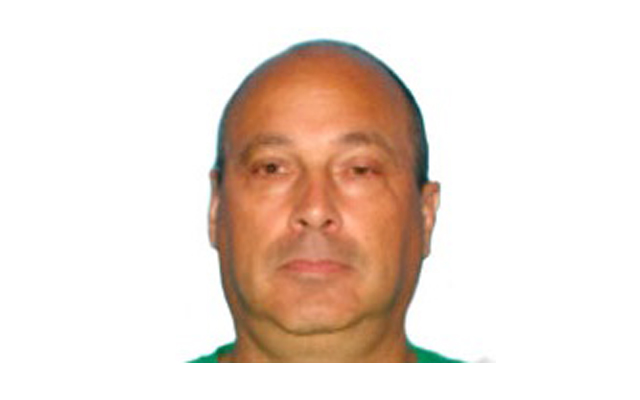 Contributed • August 14, 2018
Someone contacted the Edmundston Police Force on Aug. 10 to report finding human remains in a wooded area near Nadeau Street in Edmundston.

Someone contacted the Edmundston Police Force on Aug. 10 to report finding human remains in a wooded area near Nadeau Street in Edmundston.

Investigators subsequently recovered and identified the body as Charles Boucher, 56, of Edmundston, New Brunswick, according to a press release police issued Tuesday.

Boucher was reported missing by his family members on Nov. 2, 2017.

An autopsy will be performed in the coming days to determine the cause of death.

The investigation continues but the police do not suspect any criminal act, according to the release. No other information was provided.

Maine is more than eight months into Medicaid expansion under the federal Affordable Care Act and trends around who is enrolling and where they live are starting to emerge, bucking some expectations and pointing out access challenges.
Apex Weather END_OF_DOCUMENT_TOKEN_TO_BE_REPLACED

Low pressure will track into the Atlantic from off the Southeast coast tonight into Thursday with increased cloudiness this evening into the overnight hours.
Campaign Corner END_OF_DOCUMENT_TOKEN_TO_BE_REPLACED

Dale Crafts filed his nomination papers for Feb. 21 with the Secretary of State to officially be placed on the primary ballot on June 9, 2020, for the U.S. House of Representatives 2nd District race.
Our Sponsors END_OF_DOCUMENT_TOKEN_TO_BE_REPLACED