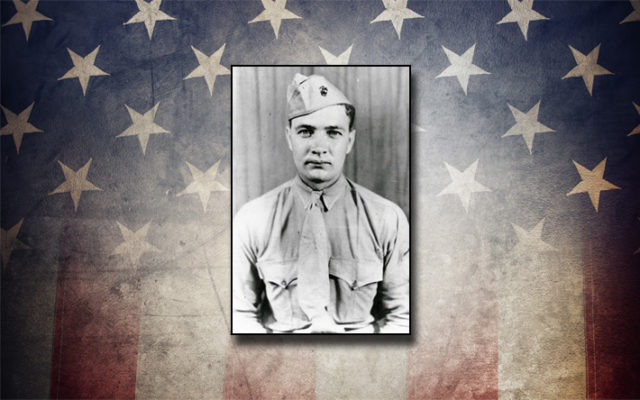 He was employed with the State of Maine as a Game Warden for 34 years until his retirement in 1977. He served in the United States Marine Corps from 1943-1945 in the Pacific campaign during World War II. He married Nora Kelly in 1942.

Surviving are three sons, Dale Pelletier and his wife, Linda, of Fort Fairfield, Larry Pelletier of Tucson, AZ, and Michael Pelletier of Caribou; one daughter, Terry Murphy and her husband, John, of Fort Kent; as well as 10 grandchildren and eight great-grandchildren. Also, he is survived by two sisters, Albertine O’Leary of St. Francis, ME, and Arlene Belyea of Lancaster, PA. Mr. Pelletier was predeceased by his wife of 69 years, Nora, a son, John Pelletier, and a daughter, Dina Kelly.

No formal service is scheduled. A memorial gathering is being planned for summer of 2019. Friends and family who wish to contribute in Mr. Pelletier’s memory may do so by making contributions to the Central Aroostook Humane Society, 26 Cross St, Presque Isle, ME 04769. Arrangements by Mockler Funeral Home.

Only one member of Maine’s congressional delegation had come out in favor of impeaching President Donald Trump ahead of House Speaker Nancy Pelosi’s Tuesday announcement that the Democratic-led House of Representatives would begin an impeachment inquiry.
Apex Weather END_OF_DOCUMENT_TOKEN_TO_BE_REPLACED

A strong upper-ridge anchored off the Southeastern US coast will bring warmer and more humid than normal conditions to the Valley through the late week period.
Campaign Corner END_OF_DOCUMENT_TOKEN_TO_BE_REPLACED

Dale Crafts filed his nomination papers for Feb. 21 with the Secretary of State to officially be placed on the primary ballot on June 9, 2020, for the U.S. House of Representatives 2nd District race.
Our Sponsors END_OF_DOCUMENT_TOKEN_TO_BE_REPLACED