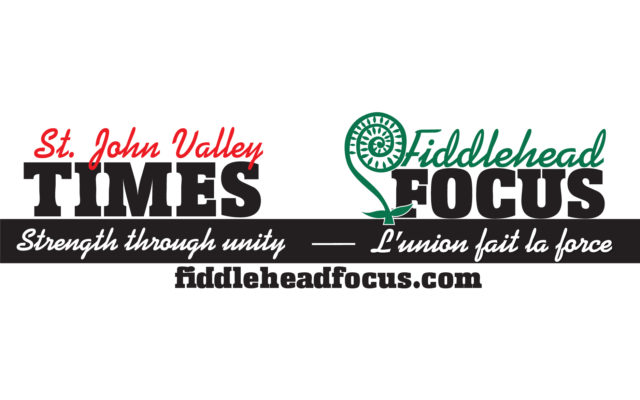 Staff, Special to the Fiddlehead Focus • November 22, 2017
Just after 6:50 p.m. Wednesday, a medical transport plane carrying four people including the pilot, a patient and two members of a critical care team crash landed short of the runway at Northern Maine Regional Airport in Presque Isle

Just after 6:50 p.m. Wednesday, a medical transport plane carrying four people including the pilot, a patient and two members of a critical care team crash landed short of the runway at Northern Maine Regional Airport in Presque Isle, according to a spokesperson from The Aroostook Medical Center.

Early reports indicate that the plane experienced an engine fire after takeoff and was trying to return to the airport when it lost power and landed short of the runway, Karen Gonya, TAMC Communications Manager, said in a statement released at 9 p.m.

She said the patient, pilot, and the paramedic and nurse, who were part of the Crown Critical Care transport crew, were taken to the emergency department at TAMC where they were being evaluated.

“Our thoughts and prayers are with all of those involved,” TAMC President Greg LaFrancois said in the release.  “I want to thank the first responders who were so quick to action to get these individuals to safety.  Our own Crown Ambulance crew members as well as crew from the Presque Isle Fire Department ambulance service were both incredible tonight.”

Gonya said federal authorities are investigating and that additional information would not be available until Thursday at the earliest.

Cloudiness in the region Thursday afternoon along with a slight chance for isolated showers Thursday night and Friday.
Crown Politics END_OF_DOCUMENT_TOKEN_TO_BE_REPLACED