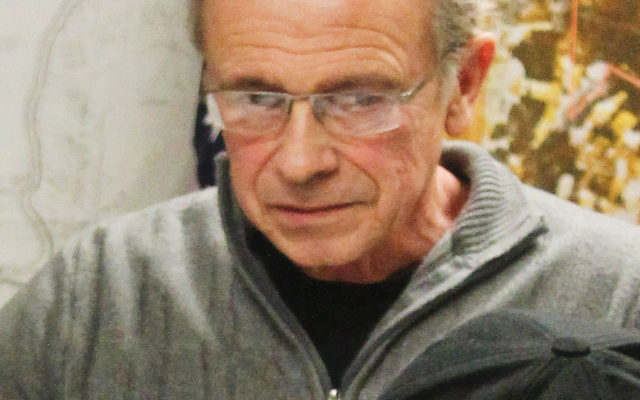 Don Eno, SJVT / FhF Staff Writer • May 2, 2017
More than 140 Frenchville residents signed a petition recently calling for the removal of selectman John Ezzy, who currently serves as chair of the board of selectmen. 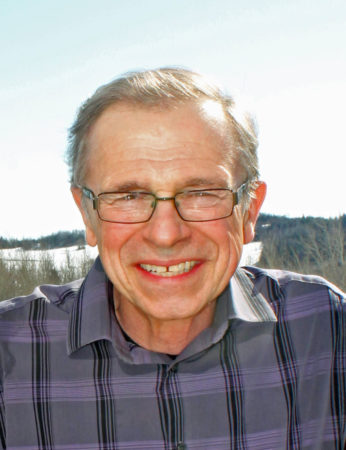 FRENCHVILLE, Maine — More than 140 Frenchville residents signed a petition recently calling for the removal of selectman John Ezzy, who currently serves as chair of the board of selectmen.

The residents filed the petition, which the town clerk received April 20, under an ordinance the town voters passed a little more than a month ago at the town’s annual meeting The ordinance outlines the process for the ouster of an elected official. The ordinance leaves unspecified and unlimited what would constitute reasonable criteria why citizens could remove an elected official from office.

Speaking Tuesday morning, Saucier said he circulated the petition to help a family friend Anne Marie Ouellette, and has no particular stake in the issue himself. A debate has embroiled Ouellette and her family with the town and with Ezzy, regarding whether Pelletier Avenue is a public or private road, and whether or not the town should use public funds to improve and maintain it.

The petition cites various “conflicts of interest” on the part of Ezzy, related to a municipal road project on Pelletier Avenue (aka Pelletier Road). Ezzy and two others reside on the section of road on which the town planned upgrades.

Ezzy claimed the petition regarding his ouster is “riddled with fabrications and half-truth.”

According to the petition language, Ezzy’s conflicts of interest include making misleading statements about his potential financial gains from improving the road; ignoring legal advice the board of selectmen received; offering free land in an attempt to garner votes at a selectmen’s meeting; submitting false documents as to the record of ownership and easements for the road; and making public statements, which petitioners characterized as a “scorched earth policy,” that if the town left his section of Pelletier Avenue unpaved that no other roads in Frenchville would be paved.

“The attempts to remove me from the board and close the access road to my home are blatant examples of political revenge,” Ezzy said in a May 1 email. “They should be ashamed of themselves for holding the public transportation system for ransom in order to further their campaign of hate against me.”

Members of the Frenchville Board of Selectmen have 10 days from validation of the petition in which to order a recall election, according to the new ordinance. That election would need to occur between 30 and 45 days of the petition’s submission. If board members refuse to order such an election, the ordinance requires the town clerk to order the vote.

The recall ordinance lacks a provision requiring or allowing for a hearing or any public meeting prior to the recall vote.

The ordinance requires the recall petition to have a minimum number of signatures equal to at 25 percent of registered voters who voted in the previous gubernatorial election. In the case of Frenchville, that would be a minimum of 128 signatures.

When the town received another petition this spring, calling for the recall ordinance to be placed on the town’s annual meeting warrant, one of the petition organizers commented that she lacked a specific reason for requesting the creation of this ordinance at the time.

“We just want to put this to voters in March,” Ouellette said, who worked with former selectman Percy Thibeau to collect the signatures prior to the town meeting.

Ezzy said the petition sends “a clear message to anyone else that might run for the board in the future, that they had better toe the line with the wishes of the bullies of Frenchville or there will be a high price to pay.”

Town Manager Ryan E. Pelletier declined to comment on the petition regarding Ezzy’s removal. Frenchville’s selectmen could take up the matter at their May 2 meeting.

Three candidates are vying for two seats on the Fort Kent Town Council. Voters will decide which of the three -- Corey Pelletier, Brandon Dayton or Andrew Caron -- will get a seat during the town’s annual election on Monday, March 22.
Apex Weather END_OF_DOCUMENT_TOKEN_TO_BE_REPLACED

A warm front lifting across the region this morning will lead to increasing clouds with snow overspreading the area later this morning. A cold front will move through this afternoon with snow likely for a period before tapering off behind the front this evening with overnight lows occurring relatively early around midnight.
Our Sponsors END_OF_DOCUMENT_TOKEN_TO_BE_REPLACED