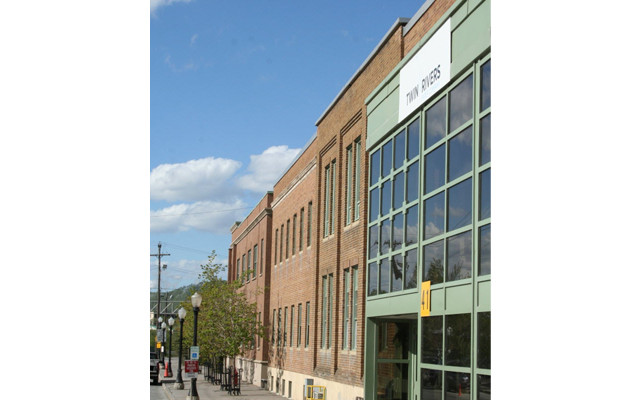 According to Madawaska Fire Chief Jim Soucy, a fire that began at machine No. 7 spread into the ductwork, making it difficult to finally extinguish. “We knocked it down,” Soucy said Monday morning, “but it got in the ductwork above the machine. That made it tough to get at.”

After more than four hours, firefighters left the mill at approximately 8:30 p.m. after they had extinguished the last of the smoldering spots. Soucy could not confirm what damage had been done to the paper machine. Representatives from Twin Rivers were not immediately available for comment.

One Madawaska firefighter was transported to Northern Maine Medical Center in Fort Kent for treatment of heat exhaustion, according to Soucy. He said that, although there were no particular difficulties working the fire around the papermaking equipment, the high temperatures inside the mill mean that firefighters in full gear can overheat quickly.

The fire started at a part of the machine where paper dust collects, Soucy said. The machine was in operation at the time of the fire, according to the chief. “Sooner or later, these things happen,” he said.

Acadian Festival activities in Madawaska did not impede firefighters’ access to the mill, according to Soucy.

In all, the three responding fire departments had approximately 36 firefighters at the scene, Soucy said.

Update 1:30 p.m., Monday, August 15, 2016: Twin Rivers officials confirmed there was a “small fire at the mill” that was quickly contained, with “no significant damage or injuries.”

Madawaska firefighter Roland Martin was treated in the emergency department Sunday and admitted to the intensive care unit where he remained in stable condition on Monday, according to a hospital spokesperson.