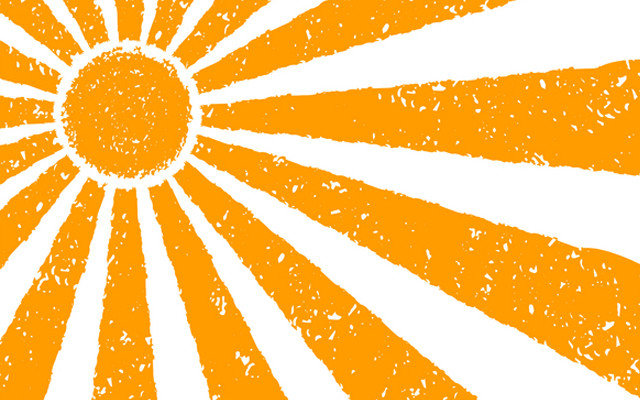 Jen Lynds, BDN Staff • July 29, 2016
The National Weather Service in Caribou says the outlook for August calls for above-average temperatures to stick around in Northern Maine.

NORTHERN MAINE — Officials at the National Weather Service in Caribou said Wednesday, July 27 that a warming trend which began in June has continued into July, and the outlook for August calls for above-average temperatures to stick around.

Slightly above normal temperatures were first recorded in June, according to Todd Foisy, a meteorologist at the National Weather Service in Caribou. A warm spell hit the state from June 18 to 22 and June 25 to 28, during which a number of locations saw several days of temperatures in the mid to upper 80s. Some areas of northern Maine saw six days in which the temperature was over 80 degrees, while 11 days in the lower Penobscot Valley area were over 80 degrees.

For information on the health impacts of extreme heat and appropriate actions to take, visit the Maine Centers For Disease Control website.

As the Maine Turnpike expects 1 million travelers alone over the Labor Day weekend, policymakers are gearing up for a sprint to solve one of the state’s most intractable problems: a long-standing — and growing — transportation funding gap.
Apex Weather END_OF_DOCUMENT_TOKEN_TO_BE_REPLACED

A cold front moved through the Valley early this morning, and it will be followed by an Arctic cold front this afternoon.
Campaign Corner END_OF_DOCUMENT_TOKEN_TO_BE_REPLACED

Tomorrow, Saturday, Nov. 3, 2018, U.S. Senator Angus King (I-Maine) will continue his Get Out the Vote initiative in Aroostook County.
Our Sponsors END_OF_DOCUMENT_TOKEN_TO_BE_REPLACED