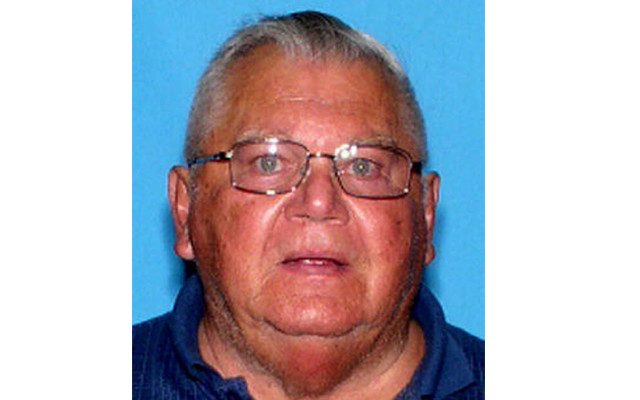 Anthony Brino • July 29, 2016
Police have arrested a Florida man in connection with the death of 86-year-old Leo Corriveau of Presque Isle.

PRESQUE ISLE, Maine — An 80-year-old Florida neighbor of the 86-year-old Leo Corriveau, who was found strangled in his Route 1 home on July 23, has been arrested in connection with his death, Maine Department of Public Safety spokesman Stephen McCausland said in a Thursday news release.

Presque Isle resident Leo Corriveau, who died at age 86 as a result of a homicide that is still under investigation. (Contributed photo)

Robert Craig, 80, of Clearwater, Florida, was arrested by two Maine State Police detectives at about 3 p.m. in the parking lot of a business in Largo, Florida. “He is being held on a fugitive from justice charge and will face a murder charge when he is returned to Maine,” McCausland said. “He is charged in connection with the death of 86-year-old Leo Corriveau, whose body was found inside his mobile home in Presque Isle Saturday afternoon. An autopsy revealed Corriveau had been strangled.”

The two men were neighbors in Clearwater, Florida, and had lived across the street from each other for three to four years, McCausland said. The two reportedly came to Maine to spend a couple of weeks at Corriveau’s Presque Isle home.

Corriveau had lived at the Route 1 home since the late 1980s and worked as a forestry entrepreneur, buying land, harvesting the timber and selling it, according to Jeffrey Brown, his closest neighbor in Maine.

Craig will likely make his first court appearance in Florida on either Friday or Monday, McCausland said.

The Maine State Police detectives traveled to Clearwater on Wednesday and have been working with the Clearwater Police Department to gather information. The Maine attorney general’s office authorized an arrest warrant Thursday afternoon, and the Maine detectives and Clearwater police arrested Craig without incident.

Corriveau’s family members gathered at his home Tuesday morning, and one relative, while declining to be identified, said in a statement: “We are deeply upset and shocked. He was loved and will be missed.”

As the Maine Turnpike expects 1 million travelers alone over the Labor Day weekend, policymakers are gearing up for a sprint to solve one of the state’s most intractable problems: a long-standing — and growing — transportation funding gap.
Apex Weather END_OF_DOCUMENT_TOKEN_TO_BE_REPLACED

A cold front moved through the Valley early this morning, and it will be followed by an Arctic cold front this afternoon.
Campaign Corner END_OF_DOCUMENT_TOKEN_TO_BE_REPLACED