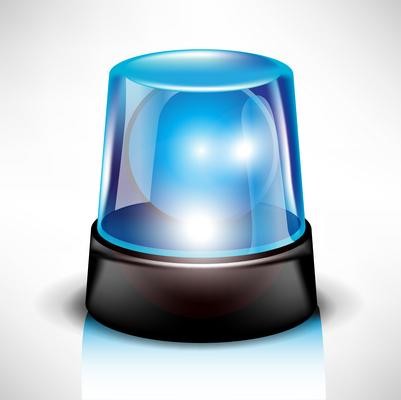 Contributed • July 25, 2016
Maine State Police and local authorities are investigating the death of 86-year-old Leo Corriveau of Presque Isle as a homicide.

PRESQUE ISLE, Maine — The Maine State Police and local police are investigating the death of an 86-year-old man in Presque Isle over the weekend as a homicide.

According to a press release by the Maine Police, relatives found Leo Corriveau dead in his Route 1 mobile home on Saturday afternoon, July 23, and authorities have been investigating the death further.

The State Medical Examiner’s Office in Augusta performed an autopsy Sunday which concluded that Corriveau’s death was a homicide, although Maine Department of Public Safety Spokesman Stephen McCausland said authorities are not releasing details about the cause of death at this time.

Corriveau lived alone at the southern Presque Isle home, according to the press release.

A team of state police detectives and technicians spent Sunday at the scene. The investigation is ongoing.

The Fiddlehead Focus will report more information as it becomes available to the public.

As the Maine Turnpike expects 1 million travelers alone over the Labor Day weekend, policymakers are gearing up for a sprint to solve one of the state’s most intractable problems: a long-standing — and growing — transportation funding gap.
Apex Weather END_OF_DOCUMENT_TOKEN_TO_BE_REPLACED

A cold front moved through the Valley early this morning, and it will be followed by an Arctic cold front this afternoon.
Campaign Corner END_OF_DOCUMENT_TOKEN_TO_BE_REPLACED

Tomorrow, Saturday, Nov. 3, 2018, U.S. Senator Angus King (I-Maine) will continue his Get Out the Vote initiative in Aroostook County.
Our Sponsors END_OF_DOCUMENT_TOKEN_TO_BE_REPLACED